The right medium for your marketing is Facebook video and there’s absolutely no dispute about it anymore.

Video is the fastest growing way to market your business, making up more than 82% of all internet traffic by 2021. Even right now, no other medium has a better ROI (Adobe 2015).

When it comes to getting your videos out into the world via social media distribution channels, Facebook is still the heavy hitter with more than 1 billion active users every day.

Videos are fostering virtual communities, all over the web, all over the world. We’re connecting to each other and to the brands we love, face-to-face, with fun, relevant messages. So how do you become part of that conversation in the holy grail of marketing video feeds? 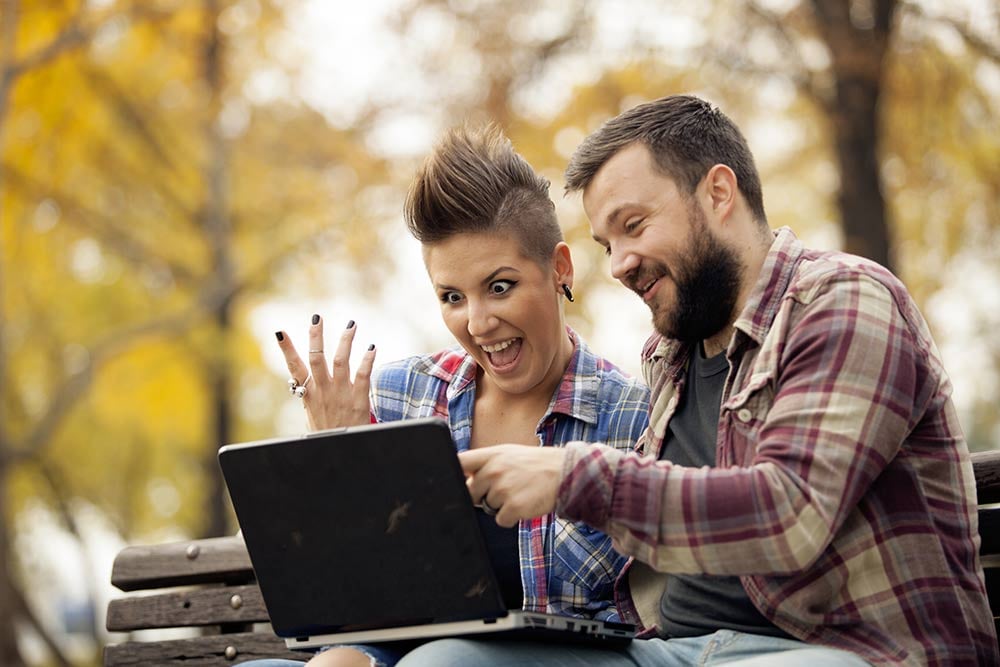 You’ve got about three seconds to appeal to your audience. That’s it.

You’re not Scorsese, you’re selling something. Even though we all like to think our marketing messages are entertaining, they’re just not. No one feels obligated to watch your Facebook video until the very end because they know that your ultimate motivation is profit, not entertainment.

For brands with a recognizable logo or captivating message, the pros over at Facebook recommend featuring those important elements in the first few seconds of your marketing video to get higher engagement.

Achieve that with easy-to-understand messaging that uses easily identifiable visual links to your brand within the first 10 seconds.

By 2021, live video will actually make up more than 13% of all consumer internet traffic.

The study’s conclusion: experiment with live and 360 video for increased engagement.

What is it about these intriguing new formats like Facebook Live that are so damn captivating? Even though live videos on Facebook don’t disappear like they do on other channels, the format still creates a serious sense of urgency. Facebook fosters that pressure with automatic notifications that go out to the mobile devices of your subscribers as soon as you begin recording, prompting them to catch the action live.

Interaction is yet another big part of the live format’s appeal. When users watch a live video, they’re automatically encouraged to interact with you, let you know they’re listening and post comments. On the other side of the video, you’ll also be encouraged by the audience interaction, as will as a live tally of viewers.

Start some real-time conversations with your consumers by experimenting with Live video for your brand, as soon as you can. 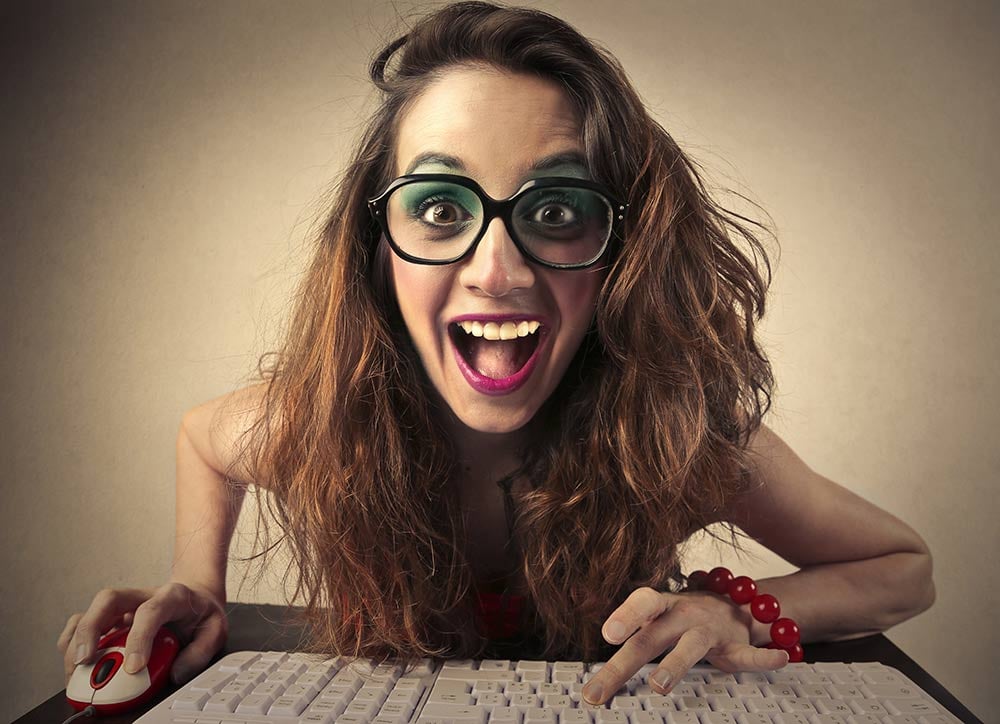 All Facebook videos should have some entertainment value, whether it’s being educational, emotional appeal, sex appeal, humor, etc. Since no one is being forced to watch them and they’re so delightfully easy to skip, you’ve got to make your brand’s Facebook videos entertaining and fun (or don’t bother making them at all.)

How fun? Fun enough that people will watch them more than once. That’s how you influence the Facebook algorithm to get better distribution. You’ll have to naturally get some engagement and repeat viewership before you start seeing organically  boosted benefits. Sharing is a fantastic fast-track to better engagement, so encourage it immediately and often.

In a Facebook IQ study published December 2017, videos were ranked for both aided recall and view time. Mobile first videos were watched twice as long and were twice as memorable as traditional narratives, while adapted-to-mobile video fell somewhere in the middle.

The social scientists over at Facebook also experimented by optimizing a Wells Fargo TV commercial for the Facebook mobile feed with three major tweeks. They began by changing the aspect ratio to square for better mobile feed visibility. Then they added text for messaging without sound. Finally, they mentioned the brand sooner.

The results? Improved ad recall, vastly improved message association and two times more impressions for the brand message. Over and over again, the experiment yielded similar results for all sorts of brands.

Why? They’re shorter, square and immediately show the brand.

People also have better attention spans for marketing videos when they’re on mobile. While it seems surprising on the surface, nearly half of the participants in Facebook’s 2017 survey said it was easier to pay attention to videos on their smartphones as opposed to computers.

If you think about it, it makes sense. For most of us, when we’re on our laptops or desktops, we’re usually busy working, studying, paying bills and getting things done. While a quick peek at our Facebook notifications seems harmless, it’s harder to justify getting sucked into the video feed. We’re actively trying to not be captivated.

Our smartphones are a whole different story. We’re on that mobile video feed when we’re actively trying to kill time. Look around the next time you’re at the Department of Motor Vehicles, in grocery store line, in medical waiting room or in the passenger seat of a car. Our mobile feeds are the perfect time-waster when we’re on-the-go and waiting for something, just about everywhere.

Another Facebook study examined the mobile video characteristics that positively impacted ad recall results. Here’s what they found for ads that were remembered better than others:

Like all of your content, your Facebook videos should be targeted to your company’s buyer personas, specific audiences that reflect your consumer types. In today’s social media world, we expect all of the content we see to be filtered, curated and customized especially for us.

Approach your message and creative with the intention of targeting a specific demographic, then use marketing tools (free or paid) and targeting to find that audience, like these 9 free Facebook courses.

Facebook videos are incredible opportunities for audience targeting when they’re made for what the Facebook marketing experts call “moments that matter”. These are the magical times when we’re experiencing a big life change or milestone that makes us extremely marketable for related products and services. These moments can also make our schedules and social media habits very predictable for easier social post and ad scheduling.

Provide context to your marketing videos by optimizing your publishing schedule to target the moments your buyer personas are eagerly sharing around the world. These can include events as small and insignificant as meals or daily routines, to mass-scale moments like the seasonal changes, holidays.

But the biggest opportunity of many brands comes with moments that only happen once or a few times in our lives: milestone birthdays, going to college, moving, getting married, having a child. Each one of these is a huge opportunity to target consumers with an impactful video messaging, delivered at the perfect time in their lives.

Let the moments of your buyer personas direct your marketing messaging, from the afterschool ads for colleges, to the meal delivery service that appears in the newsfeed of weary new parents at 4 a.m. 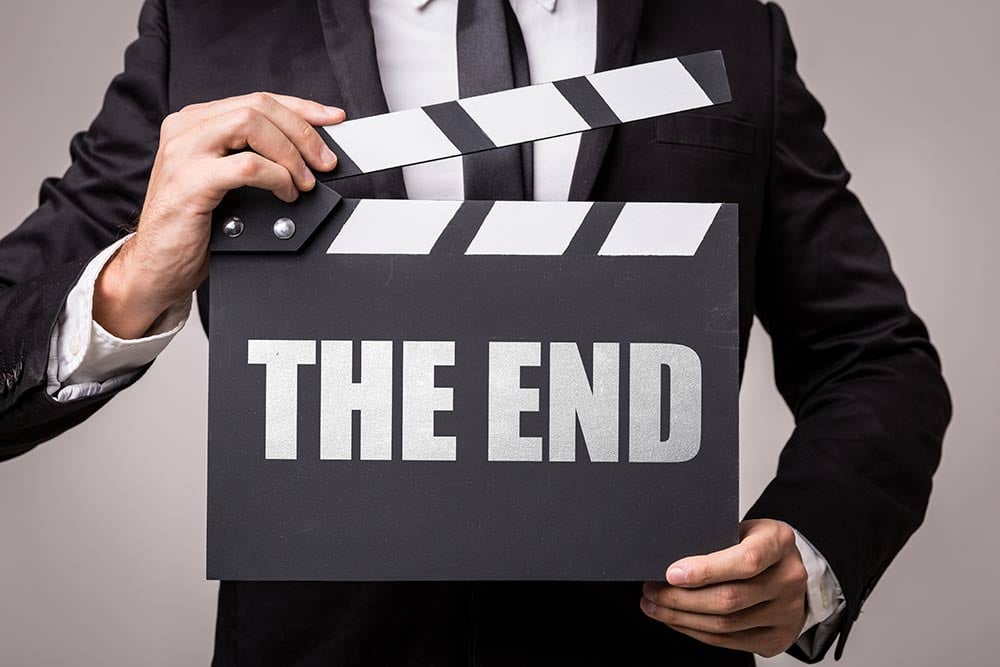 Facebook goes above and beyond to make it easy for businesses to create their own social media video success. Considering how fast social media is growing and how important video is becoming, there’s nothing that some smart filming and persistent strategy can’t accomplish for your brand.

So what are you waiting for?

Stick to video marketing best practices, get creative and start experimenting, with the above guidelines in mind. Or call the video experts at Impulse Creative.