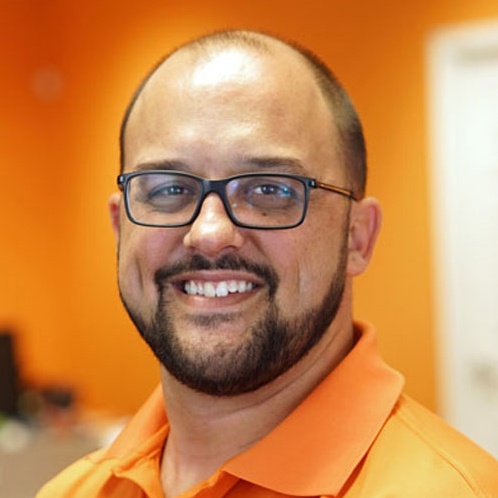 What Gear Do You Use?

I’m sure you already figured out that Facebook makes it super easy to broadcast live video, a few clicks and boom your face is live for the world to enjoy. What’s even cooler about going live on Facebook is the different options you can choose.

For instance, you can use their built in features, which are quick and easy, or a third party software, to get more creative with your streaming. Third party services like Open Broadcast Service, better known as OBS, really help to make going live enjoyable and make you look awesome while doing it. I use OBS all the time for recording videos and audio, and of course going live. There is a lot more customizing you can do with OBS, like adding an image to your video while you’re live, for example. The best part? OBS is free!

The type of quality you want to showcase to the world is up to you. Whether you’re using your phone, or a webcam, both will work great, but with different outcomes. Deciding what you’re using to go live with is the most important considering, because if your stream looks like crap, it won’t matter what awesomeness you’re showcasing or what your message it.

All it takes is five seconds of viewing for someone to decide if they want to continue watching or not. So, if you’re going live on your phone, make sure you have great service! Deciding to use your desktop? Then make sure your webcam is high definition with a wired connection. Avoid wireless if you can!

So, you have your gear set up and you’re ready for some Facebook Live action! Cool! Let’s go live then right?!

Now is the time to let everyone you are connected to know that “Hey, we are going live on Facebook featuring X Y and Z! Around 6 p.m.-ish, Be there!” That means you can use every method avaliable to get the message out. Social media, email, messenger, fax, smoke signals– I mean don’t pull any punches, you’re going to have to be pretty relentless to get people’s attention.

But the payoff will be worth it.

You’ll start to notice that the more you do it, the more people will not only start showing up to your live broadcasts, but they’ll also be more likely to return for future ones! More so if you add some call to actions, but we’ll cover that little gem later.

Don’t be shy with promoting, have fun with it, get creative! Hell, we smashed a laptop for one of our blog videos for….well, just because! Why not right?! It’s entertaining to watch and I’m sure it got people’s attention.

So in conclusion, promote that live stream before you even consider hitting that “Go Live” button on Facebook.


Get that Call to Action 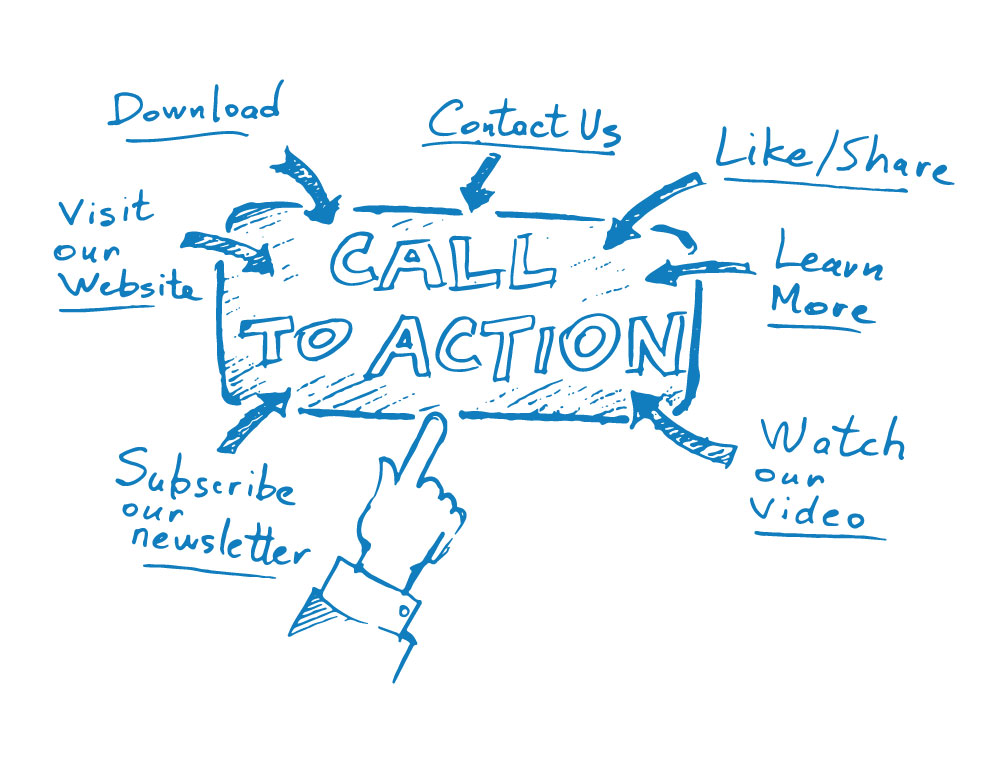 I’m sure you’re all familiar with calls to action, correct? If not, you need to step your video marketing game up! Calls to action can and should be used for your live Facebook live streams.

This is where OBS comes into play. You can add a call to action link on your video while you’re streaming! How awesome is that!? I think it’s important to add a third party software to your live streams so that you can pull off little things like that with ease. So, the entire time you’re streaming, you can have a call to action link up, telling viewers what to do next and creating conversion opportunities. Doing so will, of course, also better your chances of having viewers return for future live streams.

So is a call to action a mandatory thing to have when streaming live on Facebook? Oh hell yeah it is. If you want more out of your live stream, I 100% recommend adding one. If you managed to get your audience’s attention just by having a live stream, then a call to action will, more times than not, seal the deal of having them return wanting more.

So this part might take some practice to get used to, but it’s a pretty important aspect to your Facebook live stream. Adding the audience to the live stream makes it that much more enjoyable. Just a little interacting with their comments can go a long way and potentially keep a viewer around a lot longer than just hitting the live button and calling it a day. 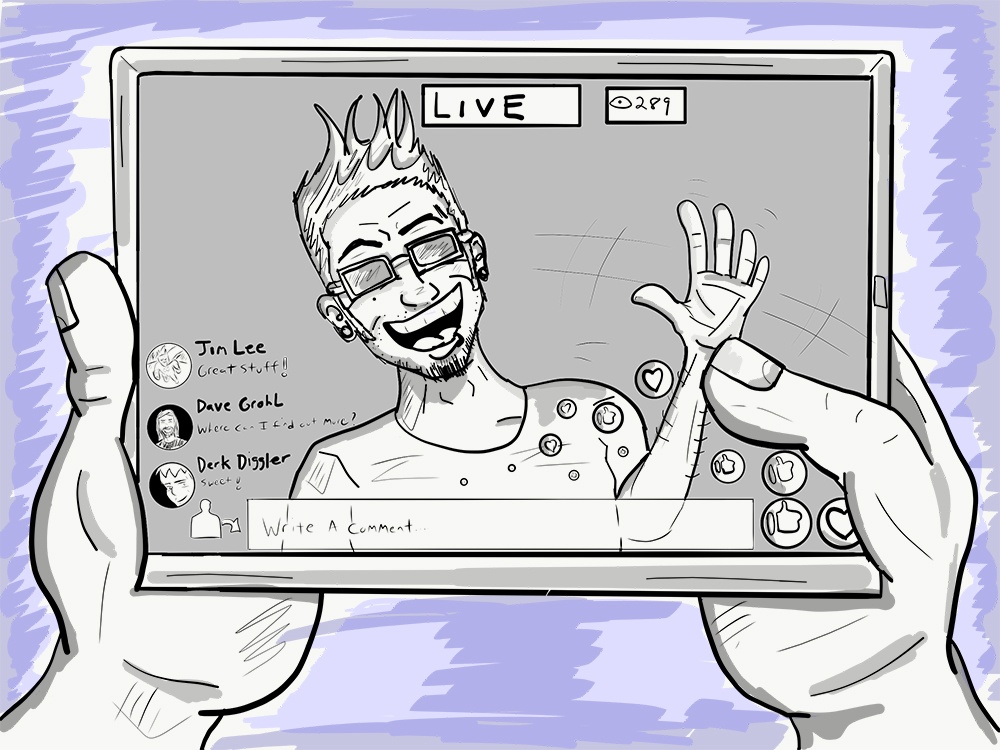 It’s live! So make them feel like they are a part of the magic, like they’re there with you. But like I mentioned, it will take some getting used to. There is usually a 15 second lag on live streams, so trying to keep up with comments can be challenging, but not impossible. Adding some personality with some back and forth with viewers goes a long way!

But, like anything in life, there needs to be a healthy balance of course, don’t spend too much time answering EVERY single comment, more so if you have hundreds of people blowing up your comment section, you’ll be there all day. Pick one that pops out or is relevant to your topic and go from there. You’ll get a feel for it but yes, most DEFINITELY add interaction with viewers as part of your live streaming plan.

So those are my four things to consider when going live on Facebook. Using a mixture of these tips will bring out the best of your live video and get attention. These techniques aren’t written in stone, so feel free to add to the mix, experiment with other options and go with what works for YOUR live streams.