Success, Introversion, and Taking Naps: What I Learned from Brian Halligan Brian Halligan. He's the CEO and co-founder of HubSpot, teaches a class at MIT Sloan, and is the author of several books. He's done countless interviews with the New York Times, Forbes, Inc.com, and more. And I had the privilege of meeting him last week in Naples.

On March 3, 2015, Brian Halligan spoke at the HubSpot User Group of Southwest Florida (HUGSWFL) meeting and talked about everything from HubSpot's culture, the future of inbound marketing, changing buying habits, and more.

And while it was awesome to hear all of those things, my takeaways were more geared towards personal development. I left feeling inspired, ready to take on new challenges, and truly excited for what tomorrow would bring. Here's what I learned from the fireside chat with Brian Halligan:

Success comes in many different forms

When most of us think of success, we often think of the extroverted go-getter. We think of the most talkative person in meetings and the person who is always making things happen. But, Brian Halligan was quick to remind us that success doesn't always look this way.

Halligan describes himself as an introvert who acts as an extrovert. Even though he comes off as the talkative and social type, he's really someone who recharges by spending time alone. He even spends one day a week working from home in order to get tasks done and re-charge. Despite being an introvert, Halligan is still incredibly successful. He's the CEO and co-founder of HubSpot, was named Ernst and Young's Entrepreneur of the Year in 2011, and was one of Glassdoor's 25 highest rated CEOs in 2014. It's just a reminder that you don't have to be an extrovert to be successful.

Our society values extroversion, and it's easy to feel like you won't be successful if you're not an extrovert. As an introvert, it's always inspiring to hear from people who have achieved success despite not fitting into the mold of what success is "supposed" to look like. Halligan reminded us that the world needs introverts. In today's ever-changing market, people don't want to be talked at anymore. They don't want people who are just going to talk over them. People want to hear from people who will listen to their questions and concerns and who will help solve their problems. As natural-born listeners, this is where introverts can really shine.

One of my favorite parts of HubSpot's headquarters was that there were rooms where you can take naps. I didn't really understand the theory behind it, but I still thought it was a really cool concept. During the HUGSWFL event, Halligan talked about why HubSpot has rooms for taking naps.

Halligan explained he's a huge nap guy and finds naps to be a source of inspiration. He said that he has his best ideas when he's falling into a nap or coming out of a nap, and he believes a lot of people are the same way. He said that the nap room only gets used about two-thirds of the time, but he wishes people would use it more in hopes that more people will have a creative spark and come up with great ideas. He even went as far as to say that naps shouldn't have a stigma surrounding them – and I couldn't agree more.

Even if naps aren't your thing (but why wouldn't they be?), find a way to re-charge and spark your creativity. When you're sitting at a desk all day, it's so easy to fall into a slump. It's easy to get so caught up with the mundane tasks and to just go with the flow. But in order to have your best ideas, you need to find a way to break up your day. Go for a walk outside, take a nap in a beanbag chair, or step away from your computer and read a book. We all know that the best ideas never happen when you're sitting at your desk. So, do whatever it is you need to do to help spark your creativity.

It's not every day you get to meet someone as successful as Brian Halligan and ask him anything you want. I don't know what I expected, but I certainly got more from the event than I could've ever hoped for. While many people left ready to grow their business, I left ready to grow as an inbound marketing consultant, a blogger, and a person. 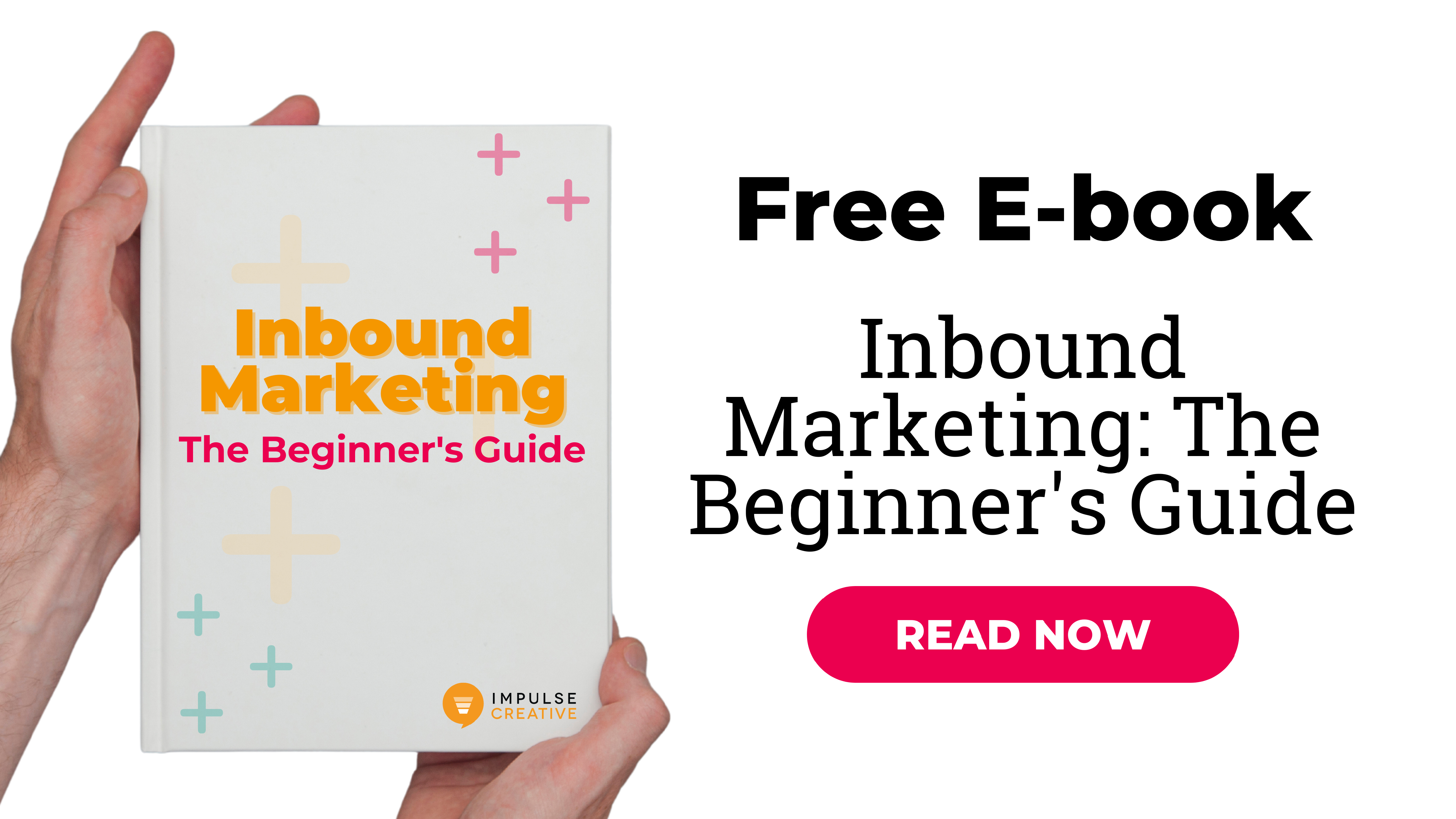